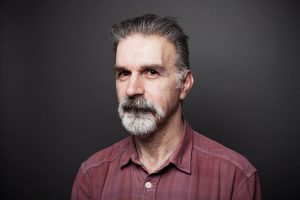 Ben Mandelson founding director of  WOMEX. As the consultant/director of London-based GlobeStyle Records (a label on Ace Records, established in 1985), he has opened new frontiers for globe-spanning music. He has worked on at least 99 albums for GlobeStyle. He has also produced works for numerous international artists. He has been an advisor for the Modal conference. He is also on the jury for the BBC Radio 3 Awards for World Music, and was part of their 2005 awards-related roundtable on world music. In addition, he is part of the British Council’s Music Advisory Network.